Once you use it, you won’t know how you got along without it! 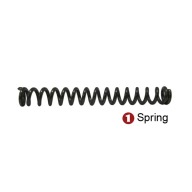 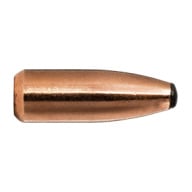 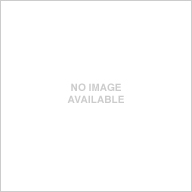