308 Winchester 168gr Nosler RDF - Small Rifle Primer - Precision Ammunition
This Precision Ammunition begins with the brass which is manufactured on Peterson Cartridge’s new, state-of-the-art case line which uses cutting-edge technology to produce some of the most precise and consistent casings on the market.
The finished casings are loaded to exacting standards with high quality projectiles and materials to create the consistent rounds that long-distance shooters demand.
Loaded with 168gr Nosler RDF projectiles.
Shooters need ammunition that is extremely precise and accurate. The entire manufacturing process, from creating the brass to loading the full rounds of precision ammunition takes place in our manufacturing facility located in Pittsburgh, PA. Peterson Cartridge is dedicated to producing the best American Made ammunition possible.
Peterson Cartridge introduces its new line of ammunition tested to extreme distances, for shooters with the gun and inclination to hunt or compete at long distances.
According to Derek Peterson, president of Peterson Cartridge, features of this new ammo include: 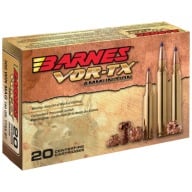 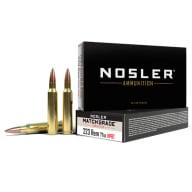 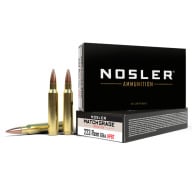 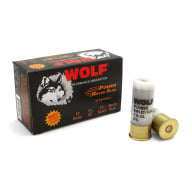