Competition Electronics was founded in 1982 by an electrical engineer with a passion for shooting sports who recognized the need for something more effective than a stopwatch for scoring matches.

The Pro Shot timer was their first design, revolutionizing the way shooters could measure their gun handling ability. Soon after, the Pro Tach ballistic chronograph was released which enabled reloading enthusiasts to measure the performance of ammunition components. Airgun and archery users also found the chronograph useful. These two products were among the first of their kind.

Today Competition Electronics is still producing quality products that are affordable, serviceable, and made in Rockford, IL. Their goal is to make practical devices that are useful for many years to come and adapt them to new technology when it is of value. 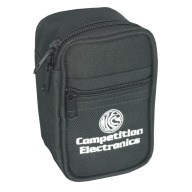 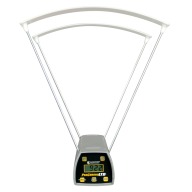 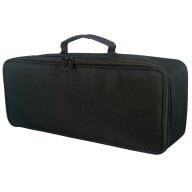 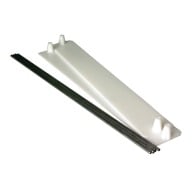 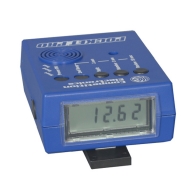 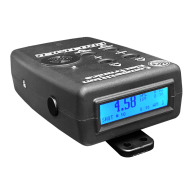 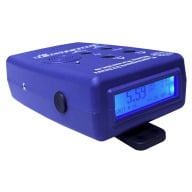 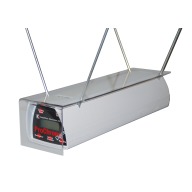 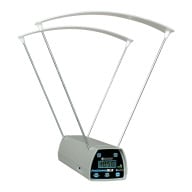 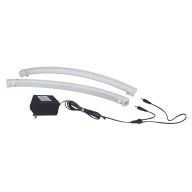 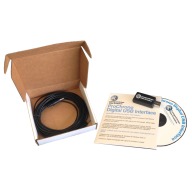