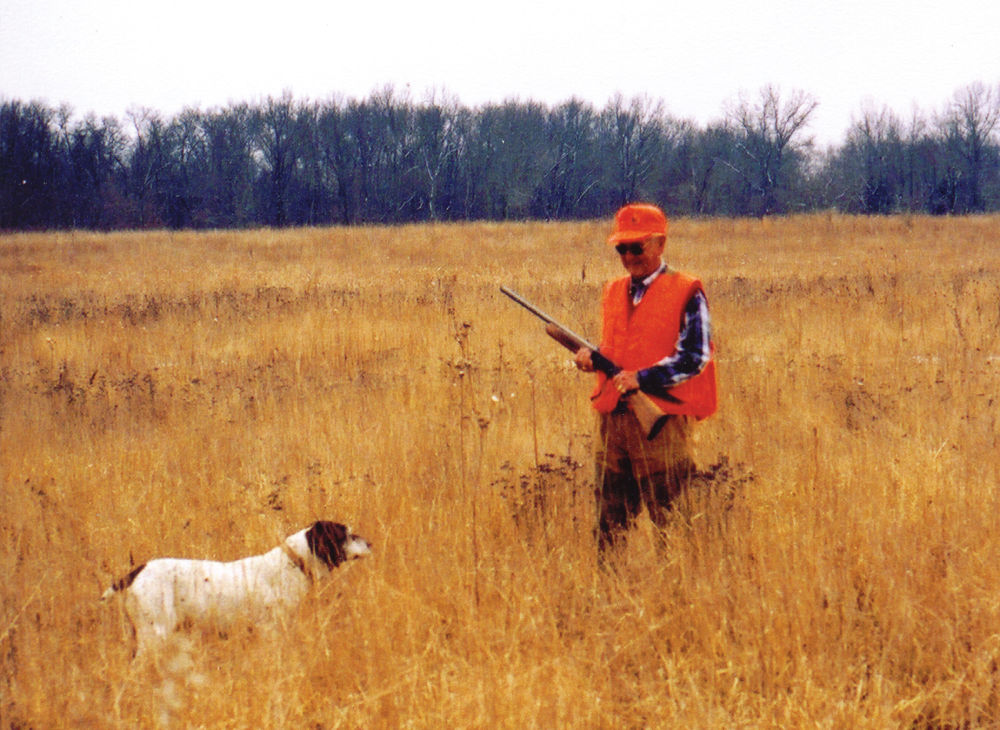 Graf & Sons, Inc. was founded in 1957 by Arnold Graf, his wife Velma, their two sons Bob and Howard, and their spouses. What has become known as “The Reloading Authority” first started as a gasoline service station in Mexico, MO that sold boats, motors, hunting and fishing merchandise. Later they also added a go-cart track with the associated merchandise, small engine equipment and repair, motors, and motorcycles.

In the 1960s the most important addition would be made, all thanks to The Missouri Department of Conservation promoted program to bring back more wild game. The significant increase of the Deer and Turkey population allowed the company to expand their hunting line to include more firearms and ammunition.

In addition to expanding the product line, the 1960s saw the start of the second largest trap shoot in Missouri. “The Graf & Sons Trap Shoot”, later changed to “The Paul Brooks Memorial Shoot”, was held in the Graf’s back yard, behind the homes Bob and Howard built in Mexico, Missouri. The shoot was successful for many years, growing up to 300 participants competing. But, with the company’s growth in the phone and mail-order business, the time and manpower for the local shoot disappeared and the last shoot was held in 1988.

In the years leading up to and following the end of the local shoot, Bob and Marj would attend significant shoots around the country. Going as far as Colorado, Florida, and Arizona, they would take product and sell it to the competitors and Bob would also participate in many of the shoots. In 1975, Bob Graf took part in a record setting team effort. A team of five shooters, Bob included, broke 23,500 of 25,000 targets in 24 hours in an Iron Man trap shoot held in the state of Louisiana. The love of the sport and competing in the shoots was the highlight for Bob, who would participate in the events whenever he could.

Bob and Marjorie Graf became sole owners of the business after the passing of co-founder Arnold Graf in 1972 and the retirement of Howard Graf in 1981.

In 1986, Bob and Marj started to advertise across the board and began to sell internationally with the help of UPS. In the beginning they shipped just 1,000-2,000 products a year but with the creation of their website www.grafs.com in 2001, the product lines expanded to fit the need. Today, Graf & Sons stocks over 20,000 products and ships both nationally and internationally by mail order, phone sales, and internet sales.

Bob and Marj have done a great job keeping the business low-key within the community of Mexico, Missouri. Appearing to be a medium sized retail store, the storefront Graf’s Reloading Supercenter, LLC leases the front portion of the warehouse facility for retail sales in the area. In the back, Graf & Sons employs about 50 people and has been recognized by the local Chamber of Commerce and the City of Mexico for their leadership in business, their retail business, and their philanthropy. The company has remained family owned.

With over 60 years in the industry, the mission of Graf & Sons, Inc. continues to be devoted to providing our customers with knowledge, products, and support to all enthusiasts of shooting and reloading.