Peterson has received a lot of compliments on its first run of .300 and .338 Norma Magnum brass. Customers have stated that the Peterson casings hold more pressure, and that they can get more reloads. Several have said things, like this customer who enthused, “The Peterson Brass I’ve been testing in .300 Norma Mag is by far the best .300 Norma Mag brass I’ve used to date. The accuracy is outstanding.” 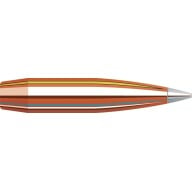 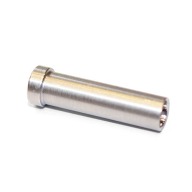