This is a Bulk package of Peterson Cartridge casings, they will not come in one of their plastic ammo boxes. 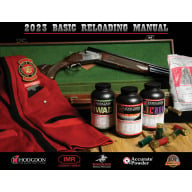 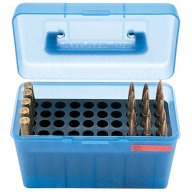 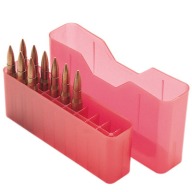 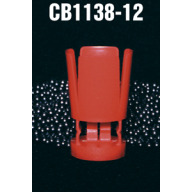 By Paul G. on Oct 20, 2020
I’ve only fired this brass one round while testing the Berger bullets. So far looks good no brass thinning near base where I have had head separation from other brass

By Craig L. on Oct 19, 2020
The annealing looks darn good and appears to be consistent depth on the case. I weighed 10 random cases and the SD was 0.433 gr across the 10 cases. The average weight of the Peterson brass was exactly 11.0 gr heavier than the average weight of Remington brass I have on hand. A new Remington brass was 0.014 shorter than the fired brass and 0.011 shorter than the new Peterson Long brass.
The fired brass is ONLY 0.002 longer than the new brass measurement so the Long concept appears to be exactly what they stated and definitely should lengthen brass life. This was also a stout load of xx.x gr of RL26 so it was good test for stretch. Will post up further info once I resize and re-prime for primer pocket integrity. The brass measurements are exactly as advertised so the brass life HAS to be better going forward.