NEW! For those who like using their Mosin-Nagant for hunting or for those who have a Dragunov marksman rifle and want to maximize its accuracy, you now have another option, from Peterson Cartridge.

According to Derek Peterson, president of Peterson Cartridge, “When we designed the tool pack for this caliber, our goal was to produce a top-quality, match-grade 54R casing. We sent some of our first-run casings to loading companies for evaluation. One of the loaders reported back that it was the best 54R brass they ever shot. They went on to say this new Peterson brass in 7.62 x 54R could breathe new life into this caliber.”

Peterson continued, “The casings we’re making have really good head hardness, for the customers who want a high number of reloads. And for those who use their 54R primarily for hunting, in the next few months we’ll be offering loaded ammo in this caliber.” 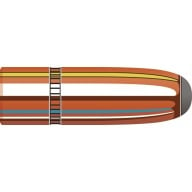 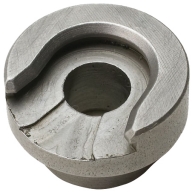 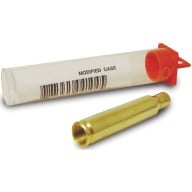 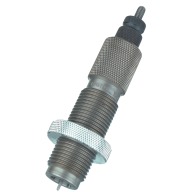