Lapua manufactures rimfire cartridges with utmost care and precision. Each cartridge is checked individually and all lots are thoroughly tested on ballistic values, gas pressure and grouping. The products are released for distribution only if all test results are within strict tolerance levels. This is loaded ammunition. 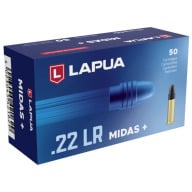 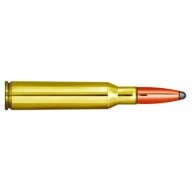 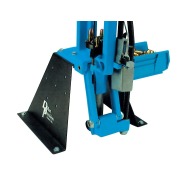 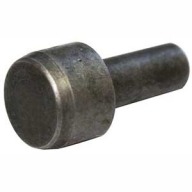 By John N. on May 11, 2021
This stuff shoots dime sized groups at 50 yards, It actually outshoots all my other ammo, But at 100 it still does good but not the consistency as it was at 50 probably because this was designed for pistols!

By Terry H. on Jun 22, 2020
Tried this ammo for the first time in two of my .22 bolt action rifles. It was more accurate than every other brand/type I tested that day. Ten different brands tested. I will be buying more, highly recommend.

By Dan M. on May 13, 2019
I picked up a late 80's/early 90's Weihrauch 22lr rifle a couple of years ago. I have never been able to get it to shoot what it is capable of. I have gone through just about every ammunition I can think of & it still just wouldn't shoot to its potential. I love this rifle but started to seriously give thought to selling it. Well, I came across the Lapua Pistol King & thought what the heck. It shot so so with the Lapua Center X but lately I've been finding out that a lot of my rifles actually prefer the pistol offerings of a lot of ammunitions. That was indeed the case here. The Weihrauch is finally shooting lights out thanks to Lapua Pistol King & I couldn't be happier! It's cheaper than Center X to boot! Give it a try!

By Jeff P. on Apr 15, 2019
Bought a few boxes of this to try in my "newly" acquired S&W Model 41 to see what it likes. It likes Pistol King for sure! Very accurate groups. Will be picking up more

By David M. on Aug 02, 2018
Lapua has a reputation for making great ammo and the Pistol King is no exception. I use this out of my CZ 455 and was making 1 hole groups. Not a huge ragged hole, but 2-3 shot groups that looked like 1 round had been shot. Didn't have any fliers and the velocity was very consistent. Buy with confidence, you won't be disappointed.